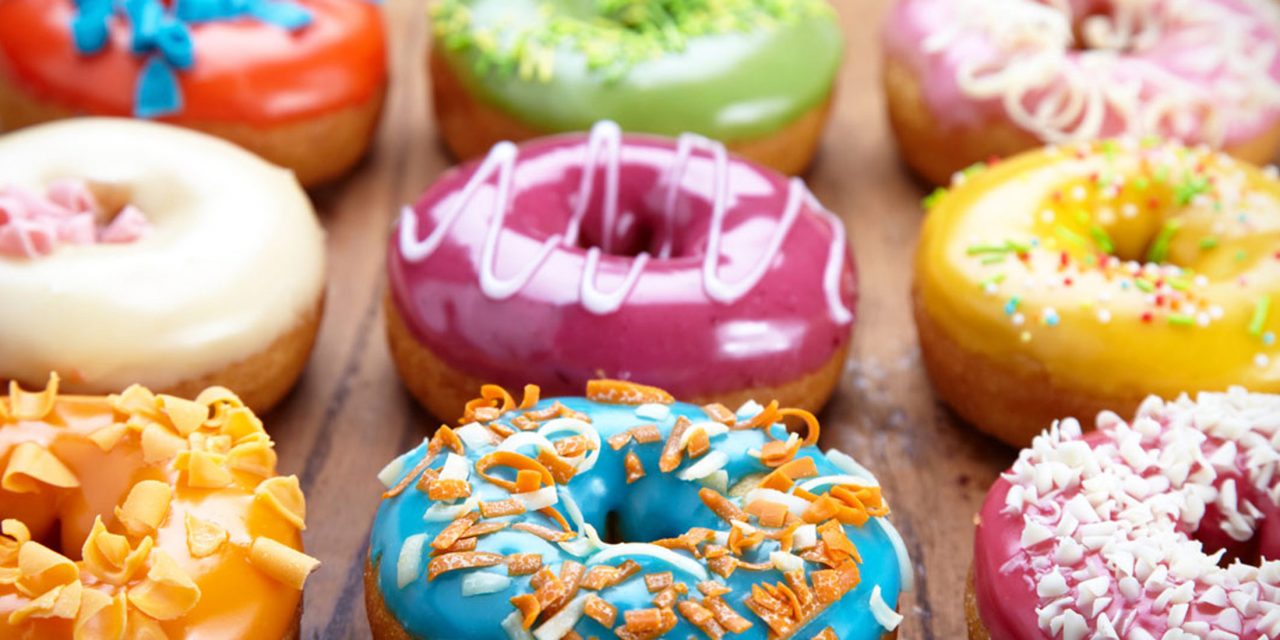 Performance Reviews –  or the ‘Performance Development System (PDS)’  as we call them – are of immense importance to people’s development and welfare as well as to the welfare of organisations to which they belong. However, most times they are poorly designed, badly handled and very often do more harm than good. Just one way in which this happens is around expectations. “I felt I had a very good year,” a manager told me recently, “but I got quite a shock when I was told in my Performance Review that my performance was, at best, ‘satisfactory’.” What happened, he told me, was that while he handled his main area of responsibility well, other examples were brought up where, his manager claimed, he had not taken initiatives, things had gone wrong in other areas that he should have prevented etc. “Now I feel I can’t get it right and  that no matter how hard I try, my manager may spot things that are important to him, are on his radar, but have never been identified on mine. And I feel that if I protest it will only make things worse!”

The New Doughnut of Responsibilities:

I think what’s going on here is the Doughnut syndrome! I once heard Charles Handy use the delightful concept of the doughnut to describe one’s role in an organisation, but a doughnut where  the  hole  is on the outside! So, instead of the hole being on the inside, there is a centre to the doughnut, but it is surrounded by the hole, instead of the other way around. You have to work to imagine this!  What he meant was that there is a centre, comprising one’s core responsibilities in a job, but there is also  a broader, vague, nebulous area linked to one’s job, which is also part of one’s responsibilities.  Get the point? For example, in football, a defender would have a core responsibility of preventing their opponent scoring, but they would also have the responsibility of doing… whatever else – within reason, of course – to help the team win.

Trust People to go after More:

You can see how creative and freeing this model is compared to the old narrow model of job descriptions. And you can see how beneficial it would be to an organisation to have people ready and willing to do ‘whatever is required’ in their general area of responsibility.  And I am sure you can appreciate how enriching this would be for the individuals in terms of job satisfaction and their overall development and growth. But, there is one proviso. It must be left up to the individuals themselves to identify what belongs to the hole, to that vague nebulous area made up of initiatives and responses  based on whatever is occurring and needed. They must be the ones to adjudge what should and will go in there.

This is critical but it is not always the case. Managers can abuse the model when they decide what fills the hole, especially if they do so after the event as happened to my friend above. There will, of course, be times when it is appropriate and legitimate  for managers to express their dissatisfaction or disappointment at some lack of initiative on the part of a member of their team, some thing that should be ‘in the hole’, that should have been taken care of. But, there are also times when managers, with the gift of hindsight, can blame their people for not  spotting or doing what they would have done. This turns the model into a black hole where people have to guess what their managers would do or what’s on their mind. Things will go wrong in life and in work, mistakes will happen and, as always, when this occurs we want explanations, rationales ..and someone to blame.  Now, with the old job description model, if it wasn’t within the person’s official and agreed job description, then there was nothing more to be said,  But, imagine when something goes wrong how gratifying it can be to a manager to let someone know that they ‘should’ have looked after this as being within their broader remit as a manager or leader – the ‘hole’ part.  Now, every mistake, every problem, every failure has an explanation…and an owner,  -someone who can be blamed.

The Kind of Surprises Everyone Wants:

Performance, Performance Reviews and Doughnuts are all good things, but, like everything else, they can be badly handled, dangerous and do more harm than good.  Of course it is possible to handle them in a good way but it calls for an understanding of management and leadership that is free of  the abuse  of power  and is genuinely empowering. Get this right and you end up with doughnuts with enormously rich holes on the outside and  surprises of a different kind – exceptional results from exceptional performers. 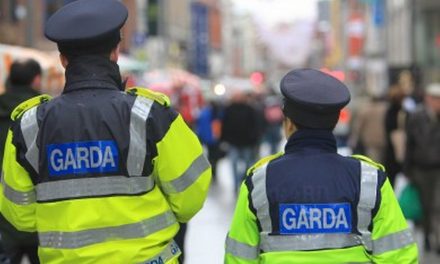 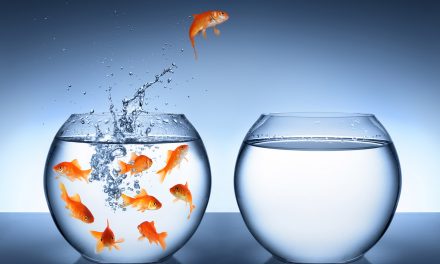 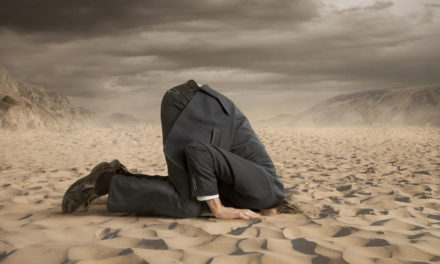 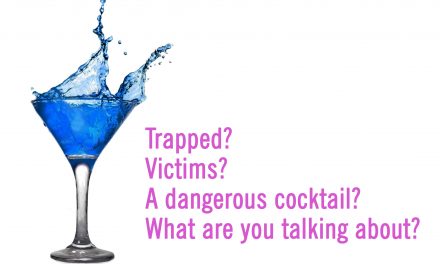