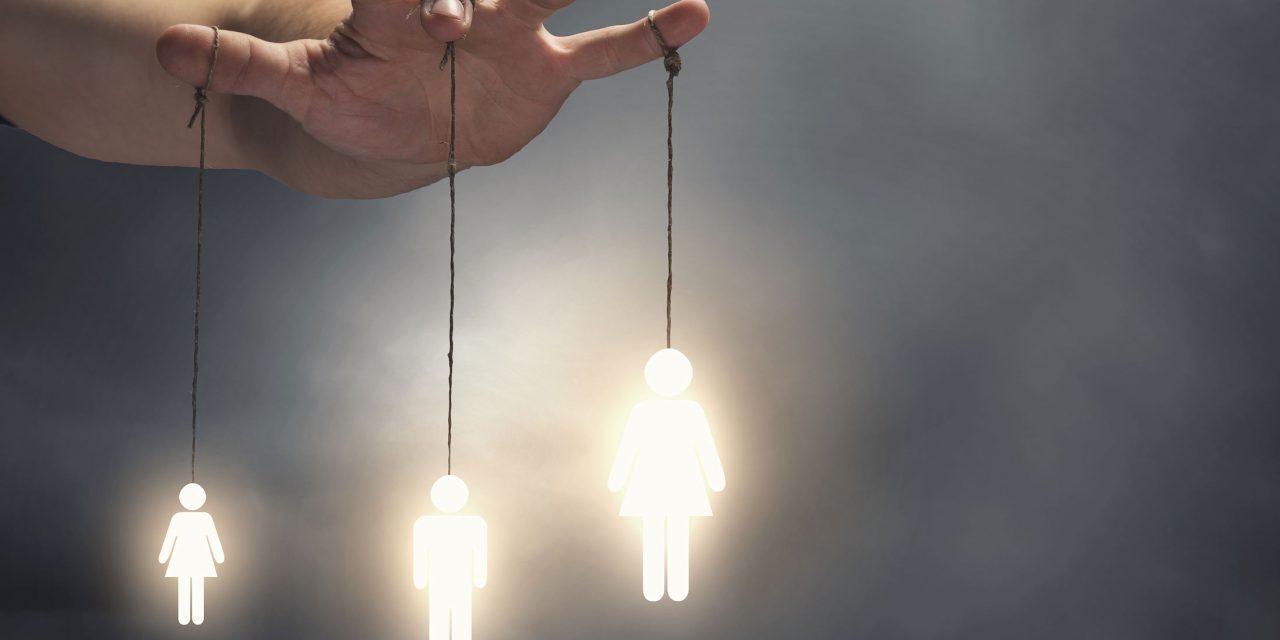 The word ‘manipulation’  got mentioned during a recent Coaching programme I was running.

The person who raised it  was neither recommending it nor accusing me of doing so.

I think the word came into her head because of how effective she saw Coaching as a way of influencing people or persuading them to do things.

I, of course, agreed  that it is a very effective approach but not because it is manipulative.

But I decided to explore the topic of manipulation a bit more and to try to get to the nub of what’s wrong with it.

No one in the group felt comfortable  with the idea but equally nobody could articulate exactly why!

Some talked of values, some mentioned ethics and one person mentioned morality.

I think some of the ambiguity or hesitancy comes from confusion about the meaning and relevancy of values, ethics, and morality in management and in business.

The group and the company I was working with on that day have little need to be ambiguous about any of this because they are quite clear about  their values and do live them out in practice.

In this respect they are quite unique in my experience.   Most companies and businesses have always needed and continue to need to be dragged into behaving  ethically, morally, responsibly.

I hope I have no need to defend that assertion.

The head of Ryanair, Michael O’Leary, in addressing a gathering of Government ministers and representatives of the Fine Gael party – the main political party in the current coalition in Ireland -said: “There is no principle that can’t be overturned for competitive reasons.”

This could be heard as humorous or as scandalous or as not even worthy of attention had he not been presented as “Ireland’s leading altogether decent man” by Ireland’s minister for Finance, Michael Noonan.

But what if his statement was not just funny or scandalous etc. but  was actually stupid, was a really senseless thing to say?

Because if something is a genuine principle, something that is true, that underpins, and over-rides  everything, then turning a blind eye to it or scoffing at it is self-destructive, is stupid, is shooting oneself, not in the foot, but in the head.

This is what happens when we see ethics and morality as belonging and applying only to the world of spirituality or religion.

“If I could get away with it.”

It ends up with our saying something like: “I would happily and more effectively do this if I could get away with it or if it weren’t wrong.”

With this narrow and semi-religious version of ethics and morality, management and business  are enabled to operate free, for the most part, of any ties to, or constraints from  principles or doing the right thing.

But, suppose ethics, morality, etc., do not belong at all to the confines of religion but are identical with truth, beauty, meaning and the good.   What then?

What then is that, quite simply, everything is covered by these principles and nothing escapes.

But, these principles, then, are not brakes, restrictions, holds on our real effectiveness but are actually contributors to it. They help us be truly more effective.

Back to my group and manipulation.

We agreed on a few things.

Getting what you want or What is Best

The first one was easy. In terms of influencing people you won’t get very far or last too long if you  go the route of manipulation. “You can fool people some of the time etc. etc.”

The second one was richer and even more important.

Yes, that was a big one for the group and one that they saw Coaching providing a real opportunity to ensure outcomes that are good for everybody and good in themselves. True, beautiful, and meaningful.

Maybe you may come across to some  people as successful.

Maybe you’ll even come across to some people as altogether decent.

But if you believe you can be competitive and successful while ignoring what is true, what is beautiful, and what is meaningful, then, it would seem to me you are being stupid, suffering from hubris and heading for a fall.

Not  from a plane, not into hell but into a big hole, even bigger than the one we’re already in. 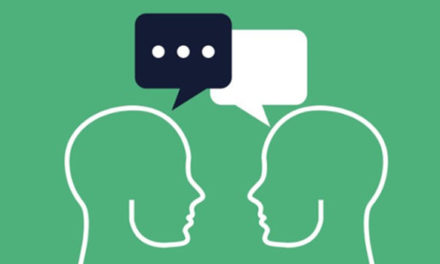 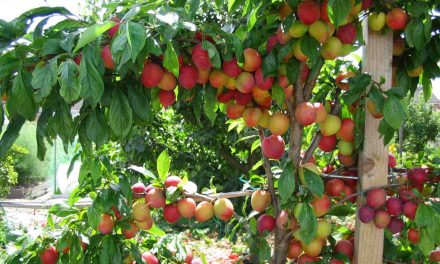