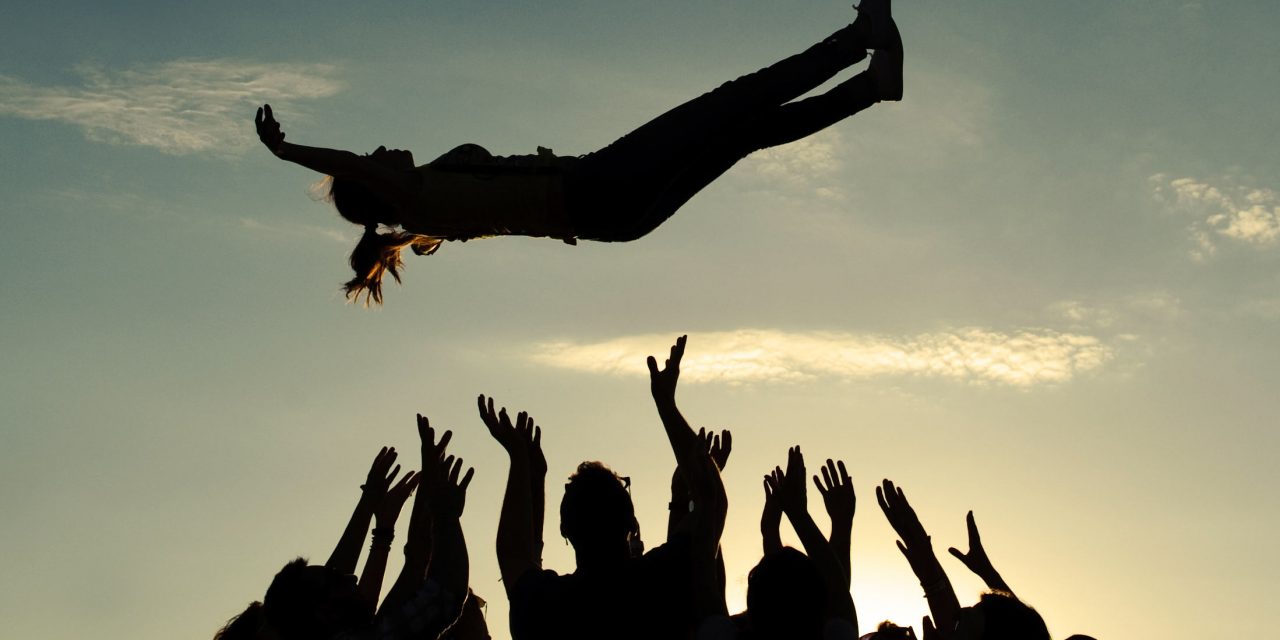 When I was the manager of a General Motors Plant in Ireland some years ago, my management team and I were often accused by our workforce of being dishonest, of telling lies.

And, of course, they had no shortage of examples where they claimed to have caught us out.  There would be some plan or direction – always a negative one, – that they would have asked us about which we would have dismissed or denied but which subsequently turned out to be true.  “What did I tell you?” They would gloat when a rumour that had been denied, turned out to be true. The problem was that this particular  question about our future plans was one of 30 or 40 rumours doing the rounds and, of course, one of them had to hit home. That was enough for us to be labelled as untrustworthy, liars and worse.

This wasn’t an easy issue to resolve.

What were we to do?

Of course not, but nor could we live with a relationship where we in management were regarded as untrustworthy and, essentially, liars.

The answer we came up with didn’t involve any of those  routes and actually came to us indirectly. The Plant was heavily unionised and we had been plagued with Industrial Relations problems, some of them inherited and some of them of our own making. Because of this we decided to move away from “across the table negotiations” with the Trade Union representatives to joint problem-solving. A group of managers would meet with a group of Trade union Representatives on a regular basis to identify and work on possibly contentious issues. Both sides got some training in Creative Problem Solving and they became very skilled to the extent that problems got resolved or simply disappeared. Things never became actual problems but got dealt with  earlier. This philosophy or approach of involvement got extended to other areas of the Plant where “operators” worked with their supervisors and managers on the issues in their area and, most importantly, on how to make their operation more successful as well as creating a better working environment.

This worked and it also worked in terms of getting rid of rumours and mistrust.

Why did it work?

It worked, not because now they had the opportunity to ask all sorts of questions and have them answered.

It worked because they felt involved and so part of things that they didn’t feel the need to ask questions.

Now, they were part of the whole endeavour.

And now they trusted management because the distance between them and management was removed and because of the opportunity they had to be actively engaged in everything.

Trusting changed from knowing things and having all questions answered fully and transparently to relationships and to being respected and involved.

Respect and Relationships – the Price and the Prize

I believe this involving and respectful relating approach works and will work in terms of creating and increasing trust among employees. It changes how they think and feel.

But it also works because it can also change how management think and feel.

In my own case it led to the development of greater loyalty to and commitment to the welfare of the employees. They felt I was on their side. They trusted me. And they believed that what we told them was true.

Of course that created some problems with my own bosses who didn’t always understand this.

But that too is a challenge that has to be overcome.

But, it’s a challenge that does have to be faced if we want to earn the trust of our employees and be true to ourselves.

The price for failing to do this is as enormous as the prize for successfully achieving it. 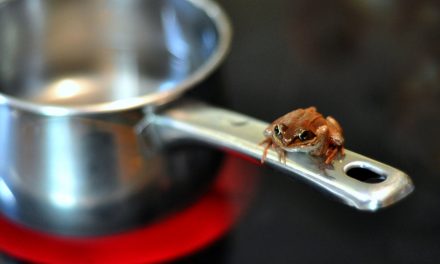 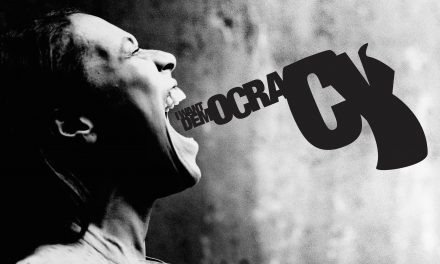 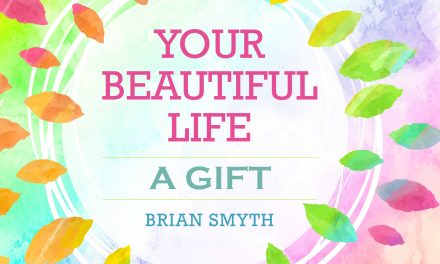 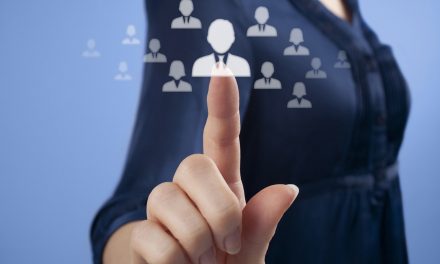